Larry Kessler, founding member of the legendary NYC avant-garde band the Godz has died at 81.

Larry founded the Godz band together with his bandmates in 1966. Larry played the bass guitar, violin and added his vocals to the albums. The Godz recorded their 1st album Contact High for Esp-Disk later that same year. Their label mates included early proto-punk bands,The Fugs, Pearls Before Swine and Sun Ra.

The Godz unique brand of sonic noise rock along with their anarchist behavior, including fighting with the audience, made them a favorite of the underground movement in the late 1960's. They recorded 2 more albums as the original group and then splintered off into separate projects during the 70s and 8o's. Superstar rock critic called them geniuses and Sonic Youth frontman Thurston Moore said his group would never have existed if it were not for the Godz second album.

After the Godz disbanded Larry met the love of his life Claudette, whom he later married and had 5 sons. Larry was proud of his sons and coached all of them to be championship wrestlers. Larry had a passion for music and owned a music and record store working behind the scenes for a number of years. At a late age of 70 Larry decided it was time to came back to performing live shows.

He was signed by Manta Ray Records in 2011 and started a new Godz projects which he performed with and created new music with his new band members until the day of his death.

Larry tragically died while he was waiting outside Manta Ray Records studio. He was there to meet the rest of the band members to record a new song entitled “Ain’t Dun Yet”, when a hit-and-run drunk driver struck the car he was in. Larry died of his injuries at the scene of he accident.

Funeral arrangements an a memorial concert will be announced soon. 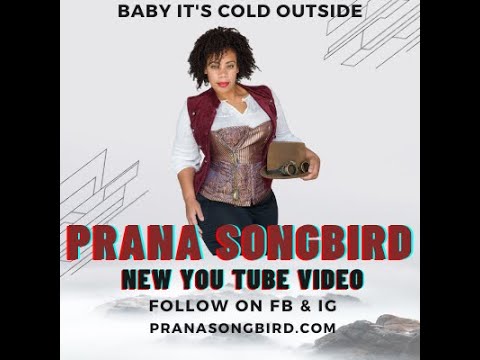